How to Setup a VPN on Xbox One

If you use your Xbox on a regular basis, chances are you connect it to the internet. In fact, we are willing to bet you use it for much more than just playing video games. Why wouldn't you? Who wouldn't want to get the most out of a multi-hundred-dollar piece of equipment? 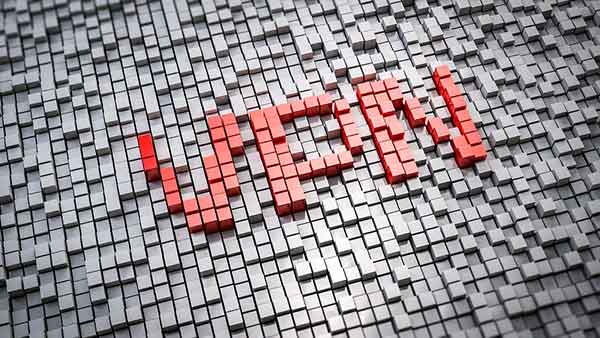 Well, if you are connecting your Xbox to the internet there is something you need to know. Digital attacks and privacy infringement can affect you and your gaming system just like if you were using a computer.

This is why it is so important to use a virtual private network, VPN, while connecting your Xbox to the internet. Many users get nervous about trying to figure out how to use a VPN with Xbox, but we are here to show you how.

Setting up a virtual private network on an Xbox system is simple. All you need is a Windows-running PC and a crossover cable. A crossover cable is similar to an ethernet cable, but it is used to connect to a similar system to one another. These cables are common and can be found in many non-speciality stores like Target or Amazon.

Once you have your cable, follow these simple steps:

If you prefer Mac to PC, no worries. It is just as easy to set up a virtual private network on an Xbox using a Mac as a Windows device. You will simply need a crossover cable. As previously mentioned, a crossover cable is a standard cable used to connect two similar systems to one another. You can find them on Amazon or in most big box stores.

Once you have your device and your cable, follow these simple steps:

If you already have a VPN running to your router, it is possible to simply connect your Xbox system directly to that router to reap the benefits of the VPN.

It is important to protect yourself on the internet, and this includes while using gaming systems. Cards can be stolen, internet activities can be monitored, streaming services can be geo-blocked - pretty much any invasion of digital privacy can extend across any internet using device.

With this guide to help you, there is no reason to be unsafe in the modern digital era. Simply rely on a good VPN to keep you and your data safe.