Xbox One owners can now download Games With Gold Xbox 360 games even if they don't have an Xbox 360. 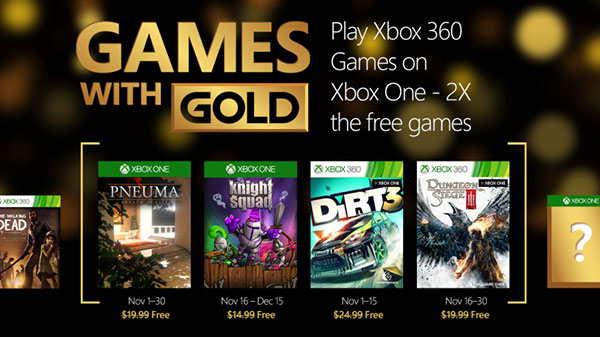 1. Click this link here to find out which Xbox 360 games are available for free this month.

3. Search for the Xbox 360 game that you would like to download to your Xbox One. One of the free Games with Gold games this month is DIRT 3. Search "Dirt 3". Click on the GAME "Dirt 3".

4. Now that you are on the Dirt 3 page on Xbox.com and logged in, you should see a Download to Xbox 360 button. Hit that.. 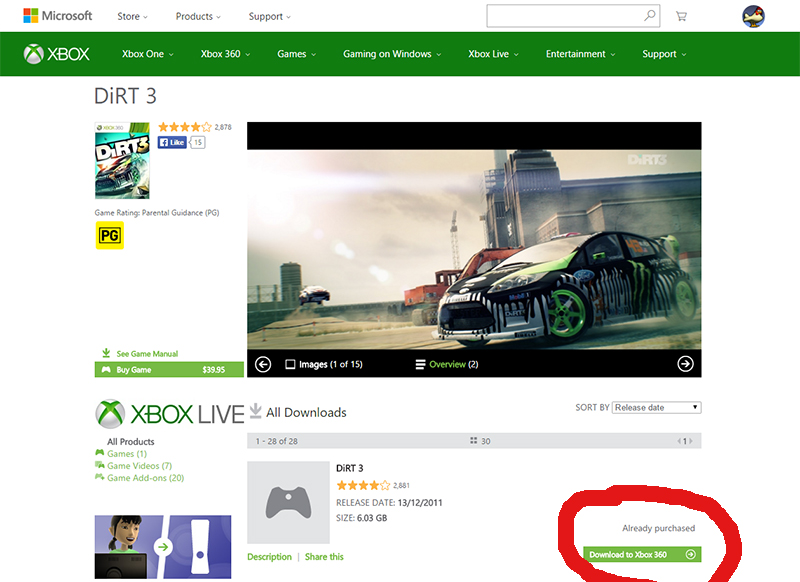 That's it.. Give it a few minutes and then refresh your Xbox One QUEUE under My Games and Apps.

Which Xbox Games are Free Each Month?

To find out which Xbox 360 games are free each month follow XONEHQ on Twitter, Facebook and Google+, or just add our Games with Gold news & release dates to your favorites.